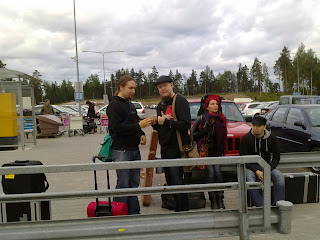 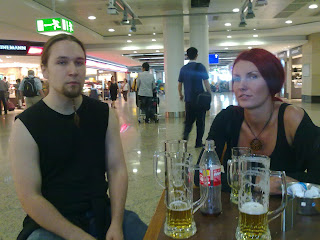 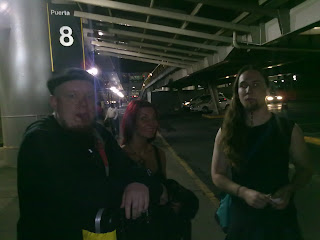 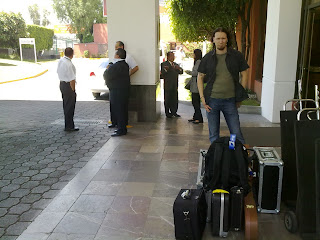 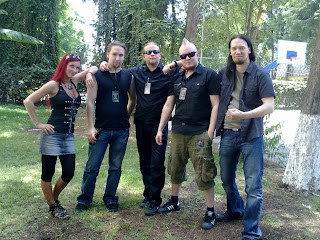 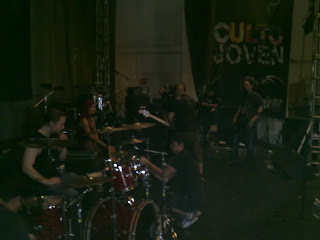 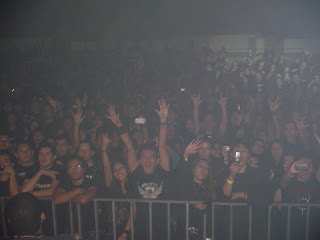 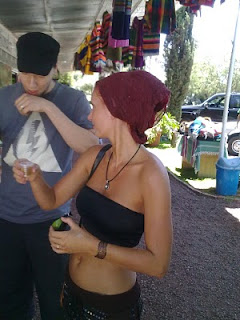 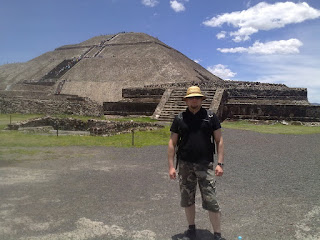 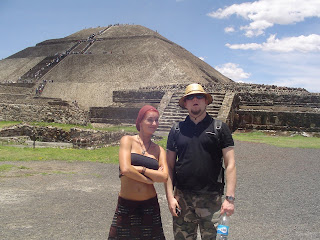 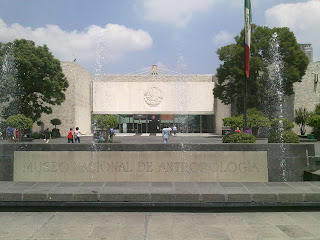 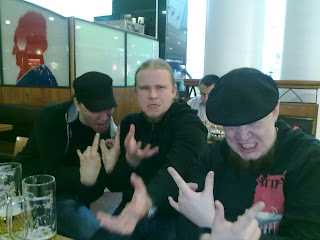 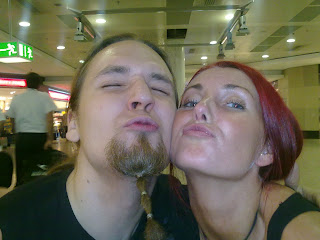 Some memories from the Summer Breeze festival 2009

KATRA had a gig in SummerBreeze festival, which was held in Dinkelsbühl, Germany 2009.
Our gig was in 13.8, but the whole journey started in 12.8. and ended 16.8.
It was our first time on a really big festival mainstage, what can one say! It was unforgettable!

Our view from the stage during the soundcheck 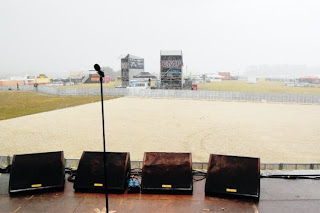 Check out more photos of the gig 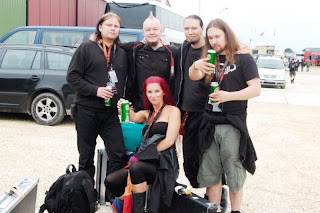 After the gig there was 5 really happy people in the backstage area! 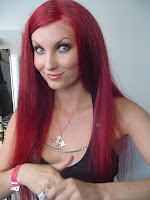 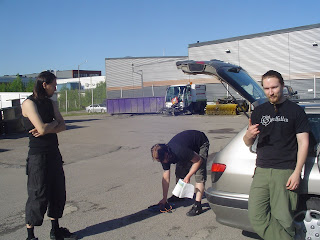 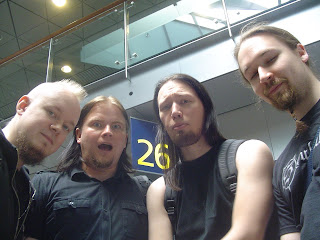 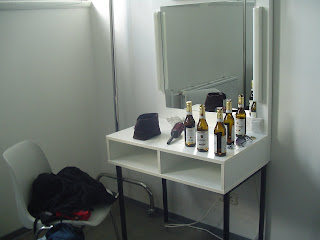 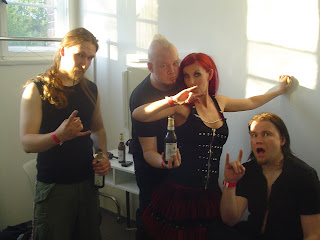 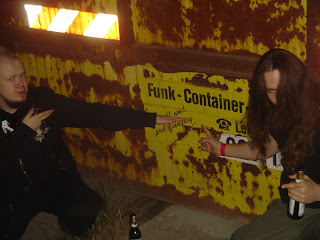 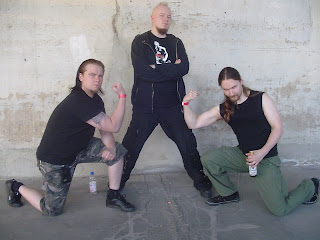 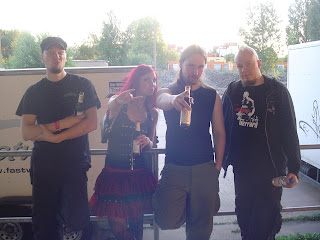 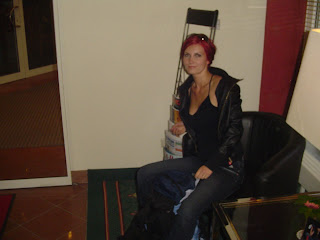 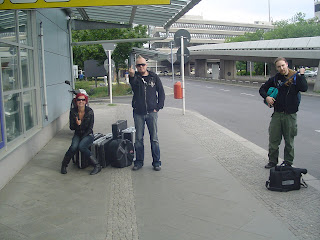